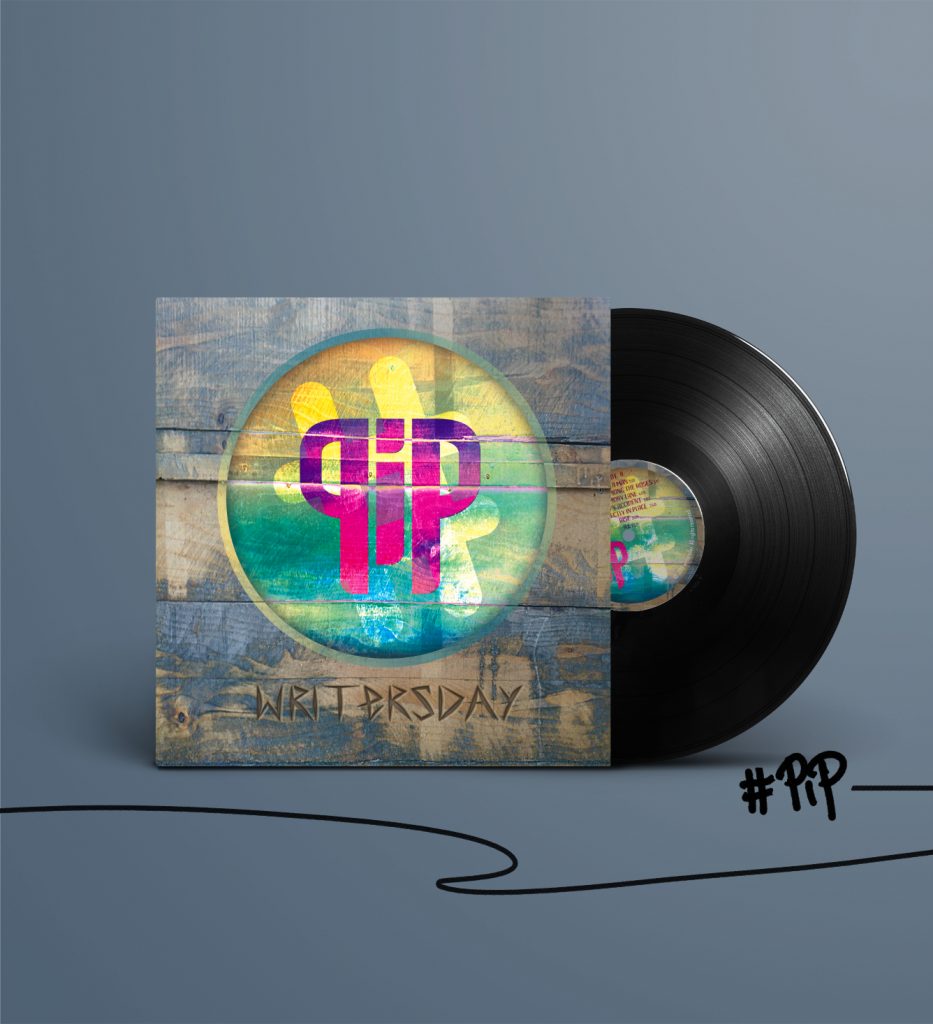 ‘Groovy Art Rock that takes you on a intergalactic journey between heart and mind. Songs that remind you of U2 and Bowie with a perfect balance between the vintage analoge sound and modern loops and beats’.

Writersday’s continuous ambition to innovate their music has resulted in album number three with  mysterious title #PIP. With a third album in three years, the band with singer & performer Sjoerd Hoogma shows its staying power. “#PIP has a totally different approach than previous work. Starting with beats and loops, creating lyrics and stories which, give the songs more space, more groove ” according to the frontman. The new single Happy Accident is clearly an example of this approach,a song with a continuous bass line and a nice summer vibe. The fact that Hoogma has a writer’s talent was evident on Picking Flowers on the Moon, Writersday’s debut album. On #PIP his lyrics have more depth as they describe the soul of the present time. Happy Accident is no exception in this and creates an image of a community of “us and them” and “that’s how we do it here”. Apparently a heavy topic, though Writersday manages to make this sound like a delightful summer sing-along, a mix of David Byrne’s Talking Heads, Beck and The War on Drugs.